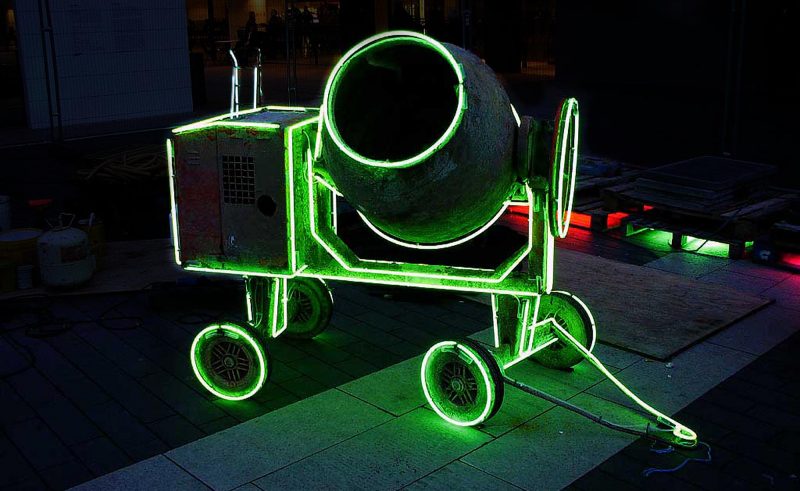 There has been a lot of discussion recently about fly ash in concrete as there are concerns about heavy metals in this by-product of coal fired power production.

“Replacing Portland cement is a high priority for all of us…” Russell Perry, Smith Group

“The Environmental Building News (Alex Wilson) continues to support the use of coal fly ash in building materials as long as:

A 2008 study by researchers at The Ohio State University found that fly ash concrete exposed to heat through steam curing retained 99% of its mercury content and showed final emissions similar to thoseof common soil.

In California and much of the Western United States, the primary cement substitute in concrete is slag. Bode concrete, for example, advertises a “green” mix that is 30% slag and 15% flay ash, in place of 45% of Portland Cement. 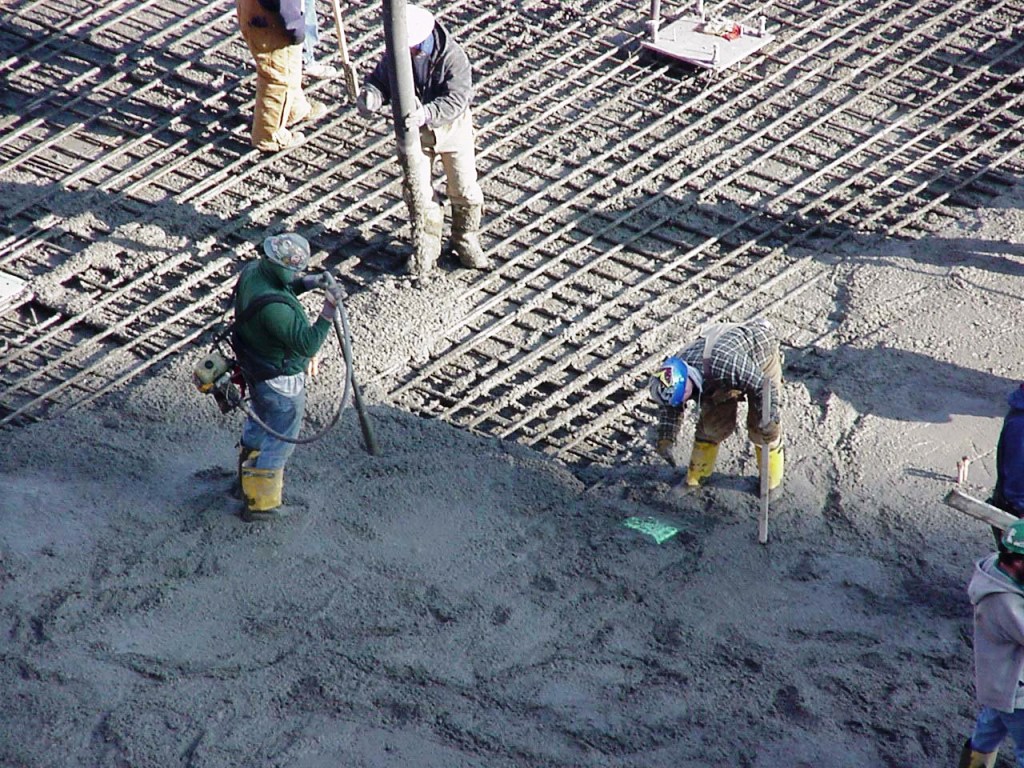 Slag is byproduct of the metal smelting process. Common components of slag include the oxides of silicon, aluminum, and magnesium, as well as sulfur, which is always present. Slag also contains phosphorous, calcium, ash, remnants of flux materials such as limestone, and remainders of chemical reactions between the metal and the furnace lining. Slag cement has actually been used in concrete projects in the United States for over a century. The earliest use of slag cement was documented in 1774, when it was combined with slaked lime and used as a mortar. Slag cement was first used commercially in Germany in the 1860s, and it was such a success that engineers in 1889 decided to build the Paris underground metro using slag-lime cement.